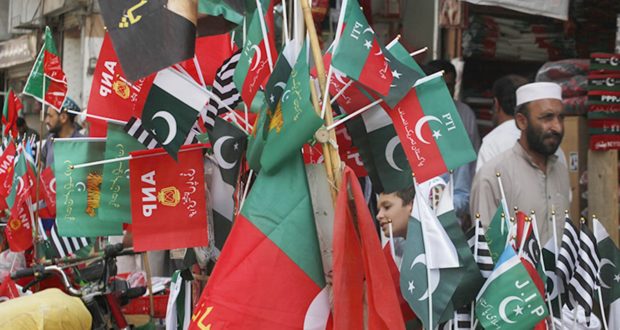 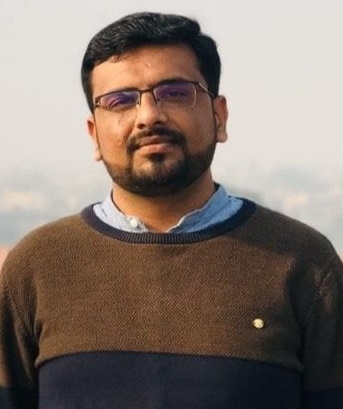 It is often said that, political parties are the main bricks of democracies in any modern society, through which societies can protect their social, cultural, civil, economic rights. Politics is often described as an art— which is the key to coping up existing problems faced by any society. It also shapes the behavior of a society and it is worth mentioning that “either we are interested in politics or not but politics is always interested in us”.

Party ideology, discipline, human and financial resource, active leadership and competency, and most importantly, according to Max Weber “has the calling of politics” are considered as the gradients for a successful political party.

Modern democratic countries cater for their political parties, in such countries if a political party has even a single representation in parliament, the state is obliged to cater the funding and other expenses of its office. Countries for example, India, Germany, Canada, Sweden, Australia, Austria, France, Netherland, Mexico, etc. Subsidize their political parties or candidates during elections and beyond.

Since democracy needs a strong political party or multiple parties, however throughout the political history of Pakistan, none of any political party has reached to that level, which could stamp their credentials for being a true Democratic Party; having ideological grassroots in all over Pakistan.

Since the inception of Pakistan, we have interrupted political arena with 4 direct military rules and yet facing the authoritarian dimension to our society.

In all those years, we have had 15 parliaments to date which evolved from non-Party based parliaments to party based parliaments. In 1977, during the military rule of then the military dictator General Zia-UL-Haq, plunged the country into multiple crises including terrorism, gun culture and political culture of corruption. He banned the sole nursery of politics ‘The Student Unions’ in 1982 which resulted in infertility of the political process in the country. Due to which with the evolution of politics in Pakistan a new stigma of wealth and elite personality based politics has been introduced into the political arena with the support of then the mighty rulers which created barriers and blocked the way of worker based politics.

Since 1982, now it has been 4 generations that youngsters were not allowed to participate in student politics due to which millions of youth remained apolitical who are eventually driven away systematically from politics. It caused political process damages due to which political parties are remained weak, and instead of professional politicians, parliament is run by wealth, power and the cult of personality.

Eventually, frequent interventions in democracy by non-democratic forces effected democratic process, but on the other hand political parties have also failed to maintain internal democracy in their structure. They often rely on personality based elites to claim a lion’s share in powerful corridors instead of giving space to political workers, especially the youth who have the experience and considered the backbone of any political party. This attitude of political parties is not only discouraging new blood to take part in the political process, but also being in a compromised political position within the party and in the parliament by ‘shiny elite electable politicians’ in the ranks of the respective political parties.

Following the test case of parliament “Chairman, Senate Election 2019”, in which, despite opposition parties having the majority of 60 votes, lost the election dramatically in ballots where 60 votes reduced to 45. The other recent test case of parliament “Army Chief Act 2020” is no different; according to Mr. Farhatullah Babar, Secretary General PPPP, and former Senator, spoke last January in Lahore at a panel discussion (ThinkFest), arranged by PILDAt “the recent CEC meeting in which committee rejected the Pakistan Army Act, 2020 and suggested four amendments because it felt it was not according to instructions given by the Supreme Court of Pakistan. However, these amendments were withdrawn by the party leadership unilaterally within 24 hours without taking the CEC into confidence. These amendments were aimed at the supremacy of Parliament and empowering the Prime Minister not only to grant an extension to the chief of the army staff COAS, but also to dismiss him” he said. He remarked that these types of decisions weakened party’s internal democracy also along with democracy in the country. “Have parties become subservient to the party leaders, and there is no democratic process?” he said.

Being apolitical caused a negative impact on political ethics and social fabric of society.

We are seeing senior political leaders who use derogatory, misogynist remarks and hate speeches on television, on daily bases against their opponents. Parliament is run by elite politicians, constituency politics is very expensive and out of reach from the middle class. Development budget spending on social security is less than 10 %—health and education remains at the bottom of interest following less than 1%, instead a major chunk of the budget is spent on state security despite having the poverty index of 40%.

Thus and so, a culture of idiocy and abusive behaviour is diminishing the space of pluralistic values and respect. Fellow citizen from minority are feeling insecure and voice of decency is being labelled as anti-state and yet democracy suffers alone.

Saad Dehwar Baloch is a social and political activist associated with National Party-NP. He has a masters in International Relations, Fellow with Swedish Institute, Tabeer YPFP and writes blogs on society and politics.

Published in The Balochistan Point on May 4, 2020