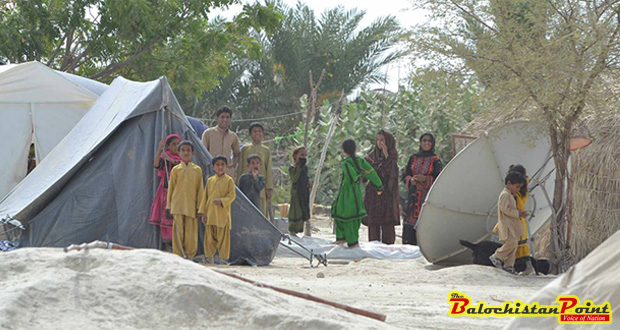 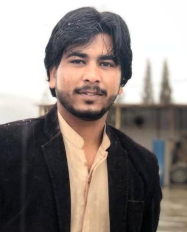 No one can negate the immense importance of education in this modern era. As,It plays a paramount role in the development and progress of a nation.  The secret of success of developed countries in fact, lies due to education. countries, like China, America and many others have reached to the peak of success and progress on account of Quality and technical education. Because education is the only thing which paves the way of success, prosperity, peace and unity.

There goes a great saying by an eminent figure Nelson mandala, “Education is the most powerful weapon through which you can change the world” on the other hand, Islam, the religion of peace and complete code of life puts a great emphasis on education. As,Holy prophet (PBUH)has nicely stated that “seek education from cradle to grave “because education brings sweeping change and helps differentiates between good and bad deeds.

In fact, education is the only thing which shows straight path to every individual. unfortunately, gaining education has become a far cry for the people of district Awaran which is even the basic and constitutional right of every citizen of the country. Whereas, the article of 25-A of the constitution of 1973 clearly, highlights that “it is the prime responsibility of the state to provide free and compulsory education to the children “but it only exists in written form and not being utilized so far.

As a result, the people of Awaran are completely deprived of this blessing since the existence of Awaran. There is a complete dearth of well-equipped educational institution due to which a student cannot chase his dream for education.

As a matter of fact, the schools are completely closed due to which the future of the children is on the brink of destruction. Recently, “Balochistan Education System, a Non-Governmental organization started a campaign in Awaran which aimed at pointing out the closed schools. consequently, it has brought up 176 cases of non-functional schools .it means,176 schools are reported to have been closed.

“Even the condition of these schools is pathetic despite the fact, the secondary Education Department had released an amount of over Rs30m for ensuring availability of reading and writing materials “complains Shabeer Rakshani,the founder of Balochistan Education System”

It is important to mention that, the masses of Awaran are facing severe problems regarding education due to these closed schools, resulting that, most of the people send their children to Quetta, Turbet and Hub for having proper education but what about those who cannot afford to send? education has become a tough and mammoth task for the people of Awaran and most importantly, for poor.

As a matter of fact, District Awaran is left behind in the education sector in this modern and competitive era which really places a big question mark over the government. As, the people have reached on the moon but the people of Awaran are desperately thirsty and waiting for basic education. The education system is totally destroyed in Awaran but unfortunately, there appears none to have a glance on the grave issue which has certainly taken the breath out.

There exists another surprising news. There is a village named”Kulli which is 30KM far from the main city, has never received a primary school by the government.

Surprisingly, earning money has become a child’s play in the name of education in Awaran because funds are being provided to the closed schools but the lack of check and balance has resulted in the destruction of education because there is none to ask them.

On the other hand, Absence of teachers is pondered to be another dismal picture in the education sector. which is why the education system of Awaran is lagging behind. As they do not perform their duties honestly and most of the teachers even have no clue about their postings but receive their salaries when month completes. As a result, there is no check and accountability due to which the education system of mentioned district is pathetic. However, there are some schools which have never witnessed a single teacher.

“we have not seen any teacher since the school was established and do not know who our teachers are?” complained a resident of Adam Goat, a village in Awaran.

“We have identified more than 200 teachers who are not performing their duties for years but receiving their salaries “Shabeer Rakshani apprised the secretary of education department.

Having witnessed these all circumstances, now it is the need of hour for the government to make the education of district Awaran highly smooth. So that a student could chase his dream and fulfill the sole desires.  It is high time to implement the article of the constitution which clearly declares education to be the basic and fundamental right of every citizen. Besides this, a strict step should be taken against the ghost teachers who have spoiled the education system and made the education their business .

2019-11-20
admin
Previous: AGAHI Award winners to be announced on the International Day for Elimination of Violence Against Women.
Next: Replace Balochistan Freedom of Information Act 2005 with a Robust Right to Information Law: CPDI