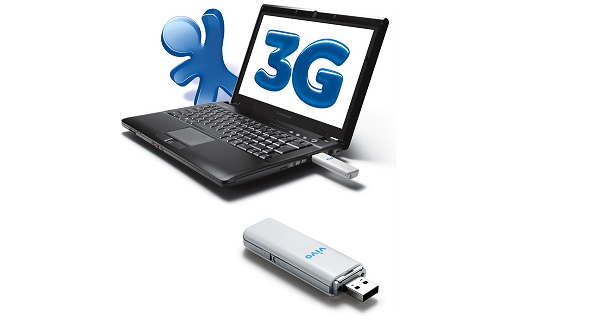 The Reservations of Balochistan’s Students Over Online Classes.

The nCovid-19, no Doubt, has been a catastrophe not only for Pakistan but also for the whole world and this year has made the big suffering in every facet. Coping with energy crisis, combating the security threats from East neighborhood or retooling our institutions, all have been the matters of concern except bringing empirical plan for education in country, as this uplifts us up to the queue of developed nations.

Though HEC has initiated its plan for online classes but still it seems to be less effective unless government resolves the problems of the students regarding cellular connections. The plan of online classes is effective within the capital and few major cities like Lahore, Karachi, and Peshawar but government should implement parity as the rural populace constitutes the highest ratio then the urban Cities. Students from tribal and rural areas are really deprived of cellular data. Among those places where cellular data is suspended, the most suffering province is Balochistan. Kalat and Makran divisions specifically district Kalat, Awaran, Panjgur and Kech are suffering badly as these districts are secluded not only from other provinces of Pakistan but even to the residents of their own. In this case, rural areas would take no benefits from online classes due to suspension of cellular data. This is certainly a drawback of this incentive that needs to be fixed by federal government and PTA to enhance the pervasive effects of education.

The gagged media of country has failed again to fulfill it purpose perspective off highlighting the national and international issues. However, among national issues we barely see media impartial and equitable. Students of Balochistan province have been highlighting their issues by themselves on social media as they don’t believe that Pakistani media would show coverage to the problems faced; especially by these students. Recently, student unions have leveraged the union power to overcome the problem of Cellular data but the entrenched federal patriarchy takes no interest with the problems of education.

Entire Balochistan, excluding it’s capital, is overwhelmed by poor cellular data. Holistic approaches even did not show efficacy to sort out the appealing plight. According to PTA, due to security threats, the cellular data has been suspended in rural areas of Balochistan and G-B but that makes no sense.

The primitive nature of patriarchy: security forces and intelligence agencies and beauracrates want citizenry to make their participation as an obligation in state’s good governments.

Ergo, it is a far cry. Make sure you do not forget; it is tit for tat policy.

Very recently, HEC has renounced accessible students to cellular data may continue the online classes and rest of the students deprived of a technological right can pause and freeze the semesters. This is once more parallel to agonizing the injuries of the disconnected students, which is same like a treatment of a bourgeoisie. Students require to be accessed with the current facilities rather than being forcefully kept raged, they demand cellular data to continue their studies during the most panic situation of this pandemic.

Published in The Balochistan Point on June 10, 2020