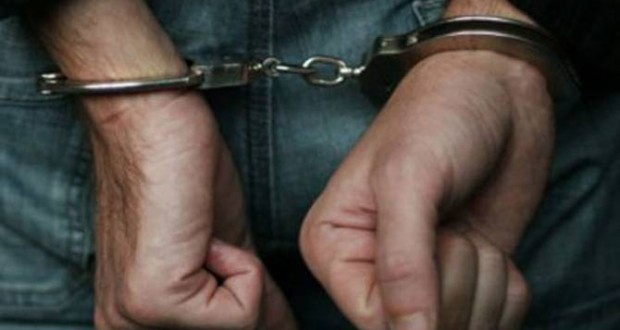 Quetta: Three suspected militants linked with a banned group have been apprehended by security forces from Kuchlak town of Balochistan today (Friday).

According to the initial details, the security forces raided a house in Kuchlak today and arrested the suspected terrorists. Weapons were also recovered from their custody. They have been shifted to some undisclosed location for interrogation.

According to the sources, more arrests are expected on the basis of information obtained from the initial investigation. The suspects would send suicide bombers to Quetta and Waziristan for training.

Published in The Balochistan Point on July 5, 2013