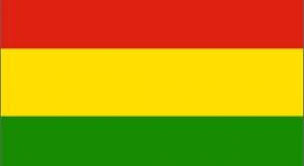 KHUZDAR: A tribal man and local leader of Balochistan National Party (BNP-Mengal)  was killed in firing of armed men here on Tuesday.

After the incident unknown persons closed the city. Firing was also heard from different areas of the city creating severe fear in the city