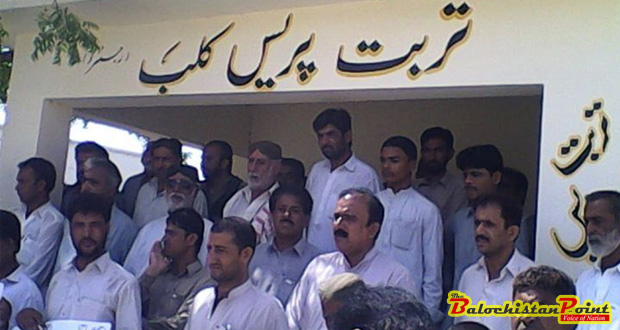 Turbat: Protest Against Attack On House Of NP Leader

Turbat – National Party (NP) and BSO-Pajjar Makran Zone held a protest against attack on the house of Dr. Yasin Baloch outside Turbat Press club, on Friday.

Dr. Yasin Baloch is the secretary General of NP and his house in Turbat was attacked by unknown persons earlier this week.

Protestors chanted slogans against the attack and termed it against Baloch traditions.

Protestors told The Balochistan Point that in Past NP leaders have been targeted in cowardly attacks. Protestors added, “Adviser to Chief Minister (CM) Balochistan on Finance Mir Khalid Lango’s convoy was attacked in Kalat.  House of Health Minister Rehmat Saleh was attacked in Panjgur district and we condemn these attacks in strong possible words.” 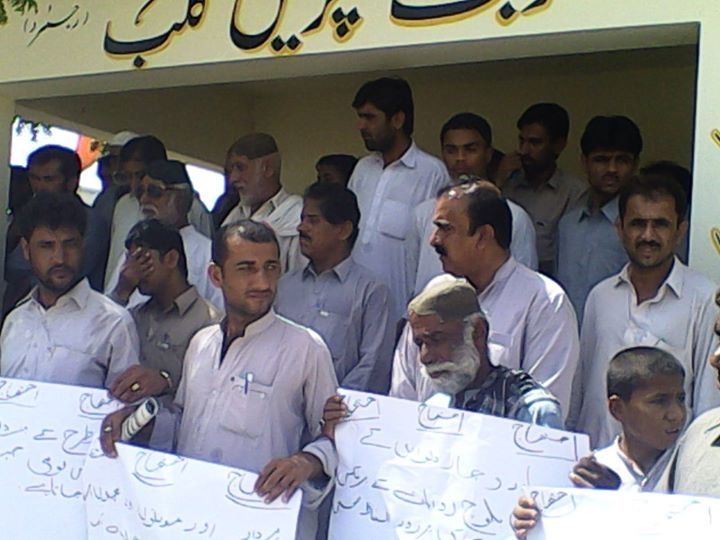 Protestors demanded from government of Balochistan to arrest all the criminals involved in this act.

Protest Turbat 2015-06-20
Editor
Previous: English As Medium Of Instruction In Government Schools
Next: Media And Ethics