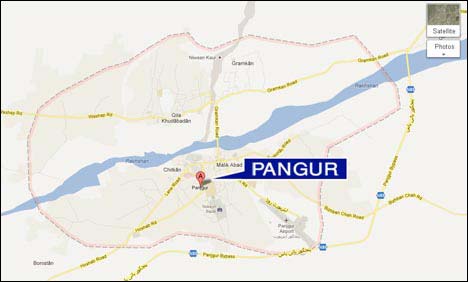 According to the details, the local administration recovered two bullet riddled dead bodies of unknown person in Tusp area of Panjgoor.

The bodies were shifted to the nearby hospital where they were identified as Ilyas and Rasool Jan.

According to the police, both the deceased were wanted to the Police in various cases.

Separately, two female children were killed in a house at Zhob when some explosive material went off.

According to the details, the incident took place near Zhob Bypass at Ghazi Khan Akakhail House which left 10 year Khadija and 2 year Robina dead on the spot while another person was seriously injured.

The injured was shifted to the Quetta for further treatment.

The explosives were found by the children in litter which went off, said the sources.