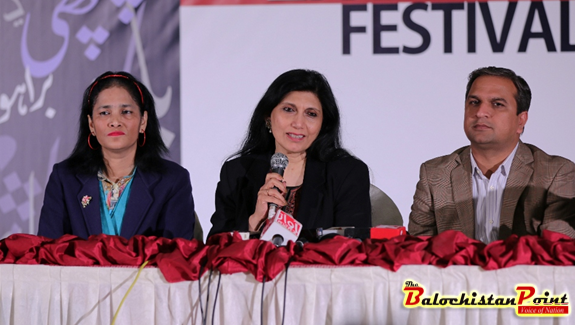 Islamabad:  The second edition of Pakistan Mother Languages Literature Festival will be held on February 18 and 19 at Lok Virsa Islamabad. The two-day festival will feature a number of attractions to celebrate Pakistan’s rich linguistic and cultural diversity that is essential to promote critical thinking among the young generations.

Over 160 writers, intellectuals, critics, poets and artists from over 15 languages from all over Pakistan will converge on the capital to discuss the diversity of Pakistani languages from historical perspective, the challenges they are facing in the wake of global media onslaught, technological development.

The festival is organized by Indus Cultural Forum, Lok Virsa and Strengthening Participatory Organisation with the support from Foundation Open Society Institute (FOSI), Sindh Government’s Department for Culture, Tourism and Heritage and Society for Alternate Media and Research (SAMAR).

Full program of the event was announced by the heads of these organizations at a Press Briefing arranged on Thursday at Lok Virsa.

Addressing the Press Briefing Chairperson of Indus Cultural Forum Niaz Nadeem said “we started this journey last year by arranging first ever Mother Languages Literature Festival and got huge appreciation from across the country”. He said this year’s festival contains even bigger promise and enhanced enthusiasm as the quality and content of sessions has been improved through learning from last year.

He also briefed about the salient features and major attractions of the festival, including multilingual poetry recitation, music evening, simultaneous discussions and showing various literary genres, launching of books written in mother languages, screening of documentaries, films and book festival.

An exhibition of books written in Sindhi, Balochi, Pashtu, Brahvi, Seraiki, Punjabi and other languages and their translations in Urdu and English have been arranged. 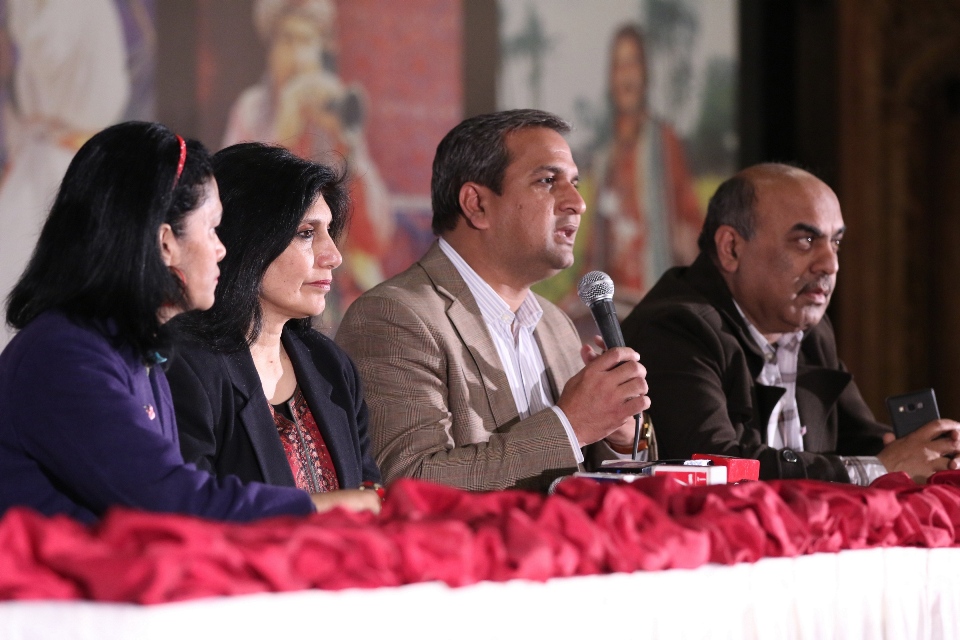 Executive Director of Lok Virsa, Dr. Fouzia Saeed said “Lok Virsa is committed to the cause of promoting linguistic and cultural diversity of Pakistan and we are very happy to collaborate with organizations who are promoting similar causes”. She said the Mother Languages Literature Festival is one of our signature events where we join hands with organizations like ICF, SPO and many others. She said languages and literature provide impressive medium of expression to common people of Pakistan and this festival brings together real people’s writers.

SPO Chief Executive Naseer Memon in his remarks said SPO believes that linguistic diversity is a great strength of Pakistan and promoting all languages and cultures will help forging stronger bond among various segments of the society. He said that Pakistani languages possess treasure trove of literature and folklore and represents cultural plurality of the country. The Mother Languages Festival will provide a platform to the people from every corner of the country to share valuable literary work being produced in their languages. The MLF is a great leap forward in the literary landscape of Pakistan. 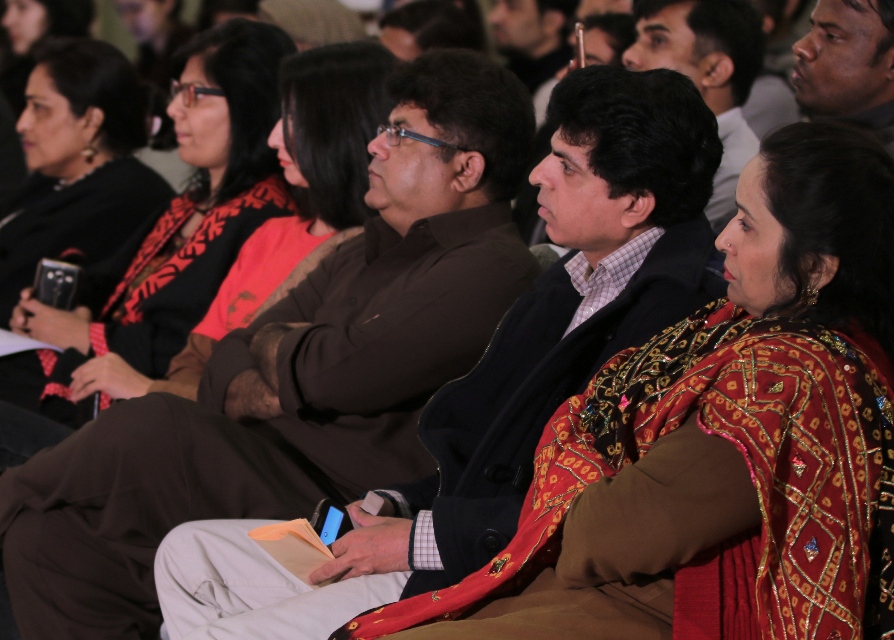 Nargis Sultana from Foundation Open Society Institute (FOSI) who are one of the sponsors of the event said “respect for linguistic rights is critical for empowering communities and reducing discrimination”. She said the festival will help in establishing the connection between language policy and planning, and better learning outcomes through the use of mother tongue.

Poetry recitation, launching of books written in these languages and musical concerts are also part of the event. The opening ceremony of the two-day event will be held at the Heritage Museum hall on Saturday (Feb 18) at10am.

Minister of State for Information and Broadcasting and National Heritage Maryam Aurangzeb who will be the chief guest will open the two-day event. Sindh Minister for Culture Syed Sardar Ali Shah will be also be the guest of honour.

Noted writer Ahmed Saleem will speak on “Feb 21st – what lesson have been learnt from history” in his keynote address.

The festival is arranged to mark UNESCO’s International Mother Languages Day which falls on February 21 every year.

Published in The Balochistan Point on February 16, 2017