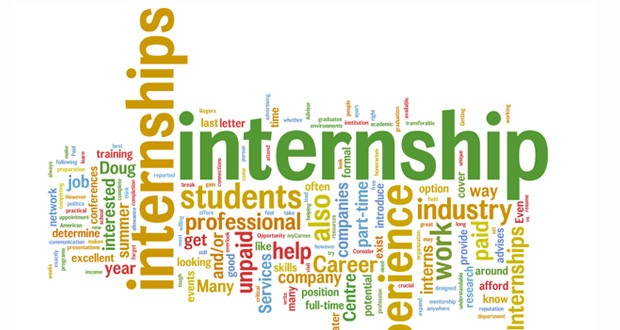 Unemployed Graduates In Balochistan Are Waiting For Internships For Two Years

QUETTA – Unemployed graduates in Balochistan are waiting for internships two years after submission of applications.

Almost two years have passed and applicants are still waiting for any progress in the application process.

“Balochistan government has deceived the youth by first accepting their applicants and then putting them in cold storage,” said Naeem Ahmad, an applicant of Internship Program.

Another applicant, Sadiq Ali lamented, “Internship issue is one of the many unfulfilled promises of the Balochistan government.” He added “It’s idiotic to expect anything positive form this government.”

Published in The Balochistan Point on January 13, 2015