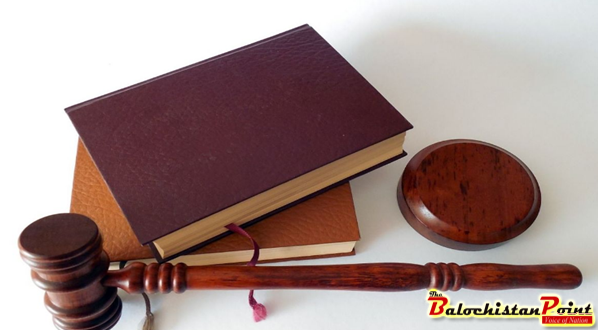 Turbat, which is situated in the bank of Kech River, is divisional headquarter of Mekran division. Kech is the second biggest district of Balochistan; in addition, it has a university and the university has approximately 11 departments including law department.

The Law department is isolated from the university and that is situated near commissioner house in public library. What is more surprising is that law department lacks the basic necessities of life such as toilet, classrooms, transportation, Generator, multimedia, internet and alot more.

Furthermore, Education is the civic, fundamental and legislative right of every individual. No doubt, the education plays a pivotal role in grooming students’ life but it is sad to state that they are deprived of basic facilities of life though the university’s other departments have all the facilities but only the law department students are deprived of their fundamental rights owing to the negligence and appalling policies of university’s administration.

It gives me ultra-gratification to state that Pakistan Constitution 1973 article 25-A illustrates that Right to education. ” The State shall provide free and compulsory education to all children of the age of five to sixteen years in such manner as may be determined by law.”

As it has been listened from numerous leaders and politicians that youths are the opinion-makers and backbone of a nation but nobody is ready to resolve the hurdles of the youths if they will be shunned then a complete nation or country will be devastated.

I request the Governor and the concerned authorities to take pragmatic and stern action to resolve the problems of law department university of Turbat.

The writer is the student of university of Turbat Law department and a social activist of Kech.

2019-03-11
admin
Previous: Government fails to reduce growing unemployment in Balochistan
Next: Balochistan: Drought is taking girls out of school, out of scene