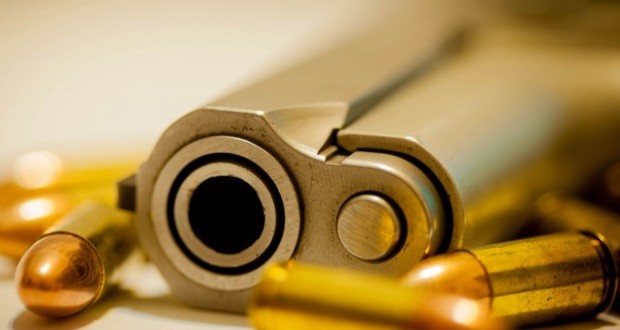 Quetta: Vehicle of Mujeeb-ur-Rehman Mohammad Hassani, Provincial minster for Sports, Youth Affairs, culture and minorities was snatched on Gun point from his driver on Zarghoon Road Quetta on Sunday .

The driver of minister was driving the office vehicle of minister, a black Vigo, on Zarghoon Road when unknown armed men intercepted him. The driver was forced to dismount from the vehicle and armed man drove it away to an unknown location.

Zarghoon Road is the heart of Quetta city and the car snatching incident took place at a distance of less than one kilometer from the Red zone of Quetta.

Police has started search for the vehicle in customary way and there was no update on the case till filing of this news report.

An increase has been witnessed in incidents of snatching at gun point in recent months. Government has not taken any steps to apprehend the culprits so far.

Published in The Balochistan Point on July 14th, 2014

2014-07-14
Editor
Previous: Book Review: Balochistan Its Politics and Economics
Next: What Marri stood for