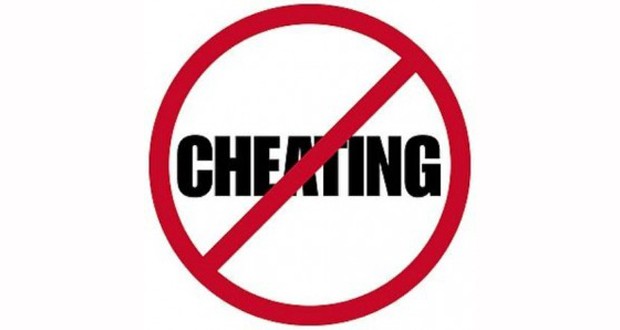 Gwadar – District Education Officer of Gwadar, Mohammed Jan Raza Baloch, addressed the educators and examiners in the district hall during a workshop as part of the provincial government’s “No cheating will be tolerated” campaign on Thursday.

A number of school principals and teachers from throughout the district were invited to attend the workshop. They were strictly informed to follow the new reforms in examinations and ensure prevention of cheating.

“Presently, hundreds of vacancies for teachers are vacant all over the district especially those of science teachers,” said an educator while talking to The Balochistan Point. He added, “There is only one science lecturer in degree college Gwadar and that makes it almost impossible to elevate quality of education in Gwadar”.

The principals of government schools are concerned with different issues including lack of teachers and equipments of science and computer laboratories.

Several teachers explained that most students of degree college Gwadar don’t even attend classes and remain absent until the examination dates are announced. They only appear in examinations and pass the exams easily with cheating. The new reform should ban exams for such students as well.

The government seems to be very determined with the decision and it is indeed good news for hardworking students who have been deprived of scholarship opportunities due to getting lesser marks than the student who passed the exams with cheating.

However the success of the reform may be a reality only if the existing issues are resolved which still depends on the government.

Published in The Balochistan Point on February 14, 2015