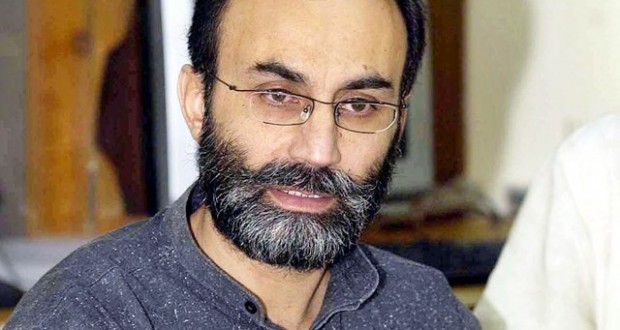 Quetta: PML-N leader and former senator, Lashkari Raisani, has said that Afghan immigrants are the biggest obstacle in the way of achieving peace in Balochistan.

Talking to a newspaper, Mr. Raisani termed the attack on Hazaras in Hazar Gunji, Attack on FC convoy on Qambrani road and suicide attack on Fazal ur Rehman a Cycle of Violence. He further said that all three acts of terrorism that took place yesterday are in fact one big terrorist attack.

Government should apprehend the perpetrators of all the terrorist attacks that rocked Quetta city yesterday, said former senator.

Afghan Immigrants are the root cause of violence in Balochistan and no one is paying any attention towards them, lamented Mr. Raisani.