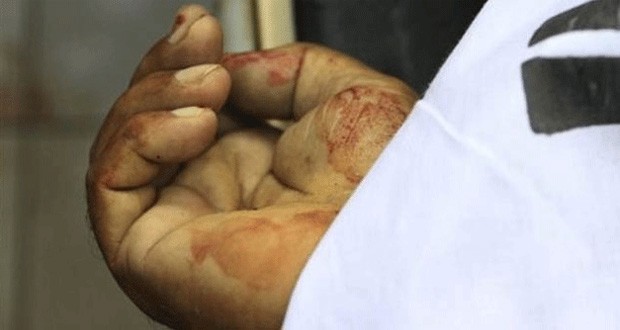 Quetta – Dead body of a 70 year old person was discovered from Yakmach town of district Chagai, on Saturday.

Levies sources confirmed the discovery of dead body and said that it has not yet been identified.

Dead body has been shifted to district Headquarters Hospital in Dalbandin for identification.

Chagai is a border district of Balochistan which is under-developed and home to loads of problems.

Published in The Balochistan Point on February 28, 2015