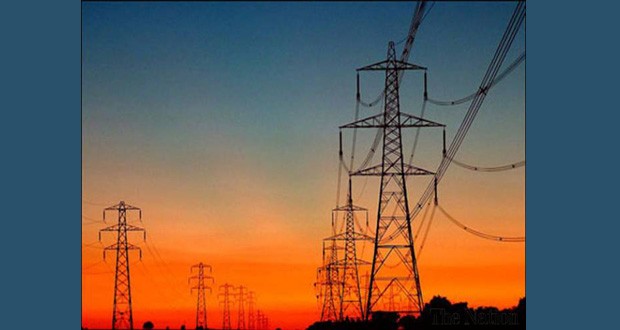 No Electricity In Nokundi For Last 10 Days

Nokundi – According to the correspondent of The Balochistan Point, there is no electricity in Nokundi town of district Chagai for last 10 days.

Official reason for non-supply of electricity to Nokundi is a break down in the electricity generation system of Quetta Electricity Supply Company (QESCO).

However, sources in QESCO have revealed, on condition of anonymity, that the reason for non-provision of electricity to Nokundi is the lack of Diesel oil which is used as fuel to generate electricity for the town.

Inconvenience caused to the people of Nokundi due to electricity load shedding is severe. Daily household chores have been totally disrupted and students preparing for intermediate exams are unable to study.

The Balochistan Point has written in its latest editorial that how Balochistan is suffering due to Load shedding.

People of Nokundi have demanded from provincial government of Balochistan to take notice against the injustices meted out to them in form of electricity load shedding.

“QESCO is totally indifferent to plight of the people of Nokundi and it has no interest in resolving the problem any time soon,’’ said an angry resident of Nokundi.

Published in The Balochistan Point on March 1, 2015