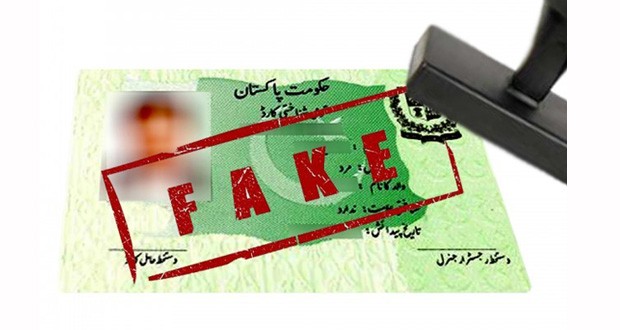 Federal Investigation Agency (FIA) arrested these two NADRA officials along with two agents during a raid at a home in western bypass areas of Quetta where the CNICs were issued.

Two agents named Wail Muhammad and Muhammad Baqir were also found guilty in this crime and sentenced for 17 years each. Court also fined two NADRA official and two agents with amounts of 100,000 and 80,000 respectively.

Earlier this year, three other NADRA officials were awarded imprisonment sentences by accountability court in Quetta for issuing CNICs to afghan immigrants.

Arrested NADRA officials have confessed to have issued illegal CNICs to half a million Afghan refugee families in Pakistan.

Published in The Balochistan Point on March 26, 2015