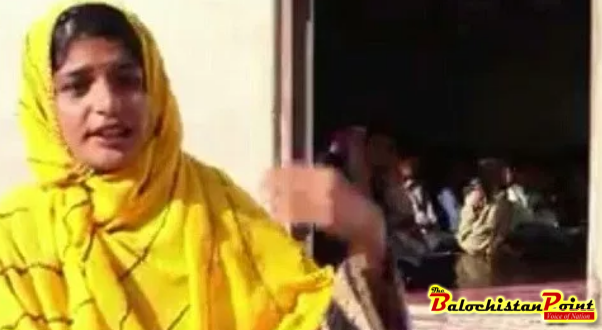 Maripur is an area of a most populous city in  Karachi which is also ranked as “Beta World City”. In this developed city, Maripur Tikri village is ranked as one of the most backward areas of Karachi. It is very tough for girls to go outside for their higher education where girls are limited to do matriculation matric or class 8th and the majority of girls even don’t get the opportunity to study. They are considered as the reckon and glory of family and kept captive in their homes and they are not supposed to get higher education due to depressed traditional values of their society. Where good daughters don’t say “No” to their parents and stay at their homes, obeying what parents say and what society allows doing.

However, Gamwar Baloch  is one of among other girls  who lightens herself to enlighten others’ hazy paths. She believed and pursued her dreams to shape a better future for Maripur. in this depressed society of Maripur Tikri Village, a girl, a knight, Gamwar, rises.

Gamwar is 20 years old, a non-illustrious individual belongs to a backward society, where people are living under poverty line and where after the matriculation girls are not often allowed to continue their education.

Gamwar took an essential step and broke the chain of flawed traditions, she was the girl who moves ahead and stepped outside of Maripur by taking admission in Rounaq-e-Islam College. This made her parents worried and society as well. She was criticized but she didn’t stop and she did not let her courage to wilt and struggled not for her education but for other girls of her society too, and today she is an inspiration for other girls in Maripur. 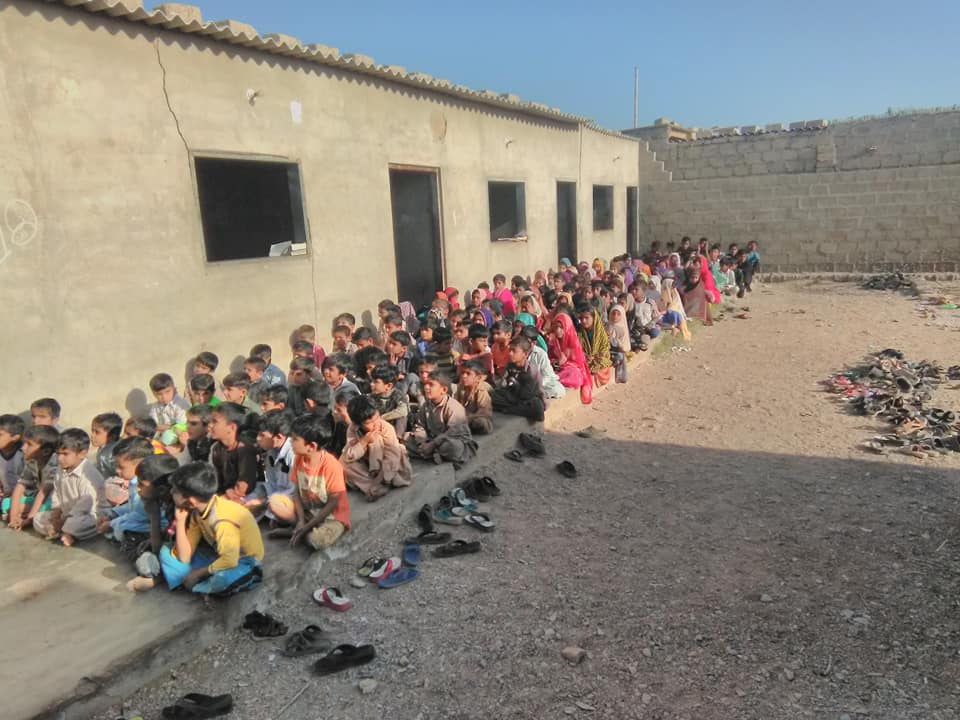 Girls are also enrolling themselves in colleges after matriculation. She also motivated other girls of Maripur to decide for their future themselves rather than staying at home and let others decide for them. And today due to her struggles Gamwar is a student of BA Hons Political Science at Karachi University.

Gamwar is also one of the founding  members of Tikri Education Center. This center is a free Educational institution where free Education is provided to children. She, along with other students teaches there. Gamwar after coming back from University doesn’t go to her home but Center. She teaches more than 300 students in this center.

She says she started her journey in 2013 after the establishment of Maripur Tikri village, where they used to teach those youth who were illiterate  but today they have succeeded in their struggle. She said that initially, there were only a few youths but today there are more than 300 students and this center has become the only hope for Maripur where parents, who criticized us before, are now bringing their children to us.

As there is a saying of “Nelson Mandela” that” Education is the only weapon which we use to change the world” and Gamwar says she can feel the change in her society now.

According to Gamwar, she will inspire each and every student to continue their studies and she has decided to enroll other girls in university too because education is the primal right of every human being.

She also quoted a  Tibetan proverb: “a child without education is a bird without wings”

She also says that ” she will put all her efforts to make Maripur Tikri village a better place where students of all ages are able to  breathe in the atmosphere of education, where there will not be any traditional restrictions for girls, and girls will have equal rights.

Hazaran Rahim is student of BS English in Jinnah University for women.

Published in The Balochistan Point on April 16, 2018