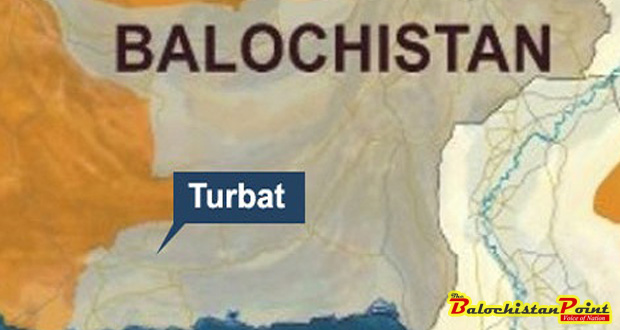 He further added that previous government gave 5,000 jobs under Aghaz-e-Haqooq-Balochistan Package (AHBP) but NP government has failed to provide jobs to people of Makran.

NP only appointed its own party members on almost all posts, alleged Mr. Karim.

“In spite of having coalition with NP youth supporters of PML-N are being neglected,” added Mr. Karim.

He further said that according to the latest survey of HRCP, 41 schools of tehsil Tump are closed for 6 years which is a question mark on educational emergency of Balochistan government.

“Merit claims by National Party are mere political slogans and have nothing to do with reality,” said Mr. Karim

Published in Balochistan Point on November 19, 2015

Turbat 2015-11-19
Editor
Previous: An Open Letter to HEC
Next: Support of Media and Civil Society Urged in Achievement of Sustainable Development Goals