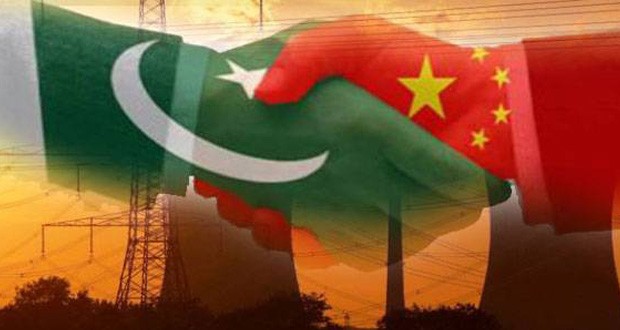 Provinces and different districts are like a building blocks of a country. They combine to form one complete nation, just like five provinces e.g. KPK, Balochistan, Sindh, Punjab and Gilgith Baltistan combine to form one country, but they are not really joint to form one nation or one Pakistan rather there is always an internal war going on between them.

If one province is provided with something the other will never bear that and will start counting that as an unjust act to his or her province so every time one could easily see that the building blocks are not tightly connected rather there is a lack of trust, dignity, loyalty and sincerity among them which might be considered as government’s nepotism for one province over the others and this “otherness” will lead the government to lose another province just the way they lost Bangladesh. If no proper measurements taken to make them feel equal and special for the progress and development of Pakistan in a true sense.

Moreover, just like the other projects for the betterment of other provinces, CPEC’s major objective was to transform Gwadar into an economic hub, it was considered as a plan that will reform Baluchistan in general and Gwadar in particular but after the launch till now one cannot see any transformation or development took place in Gwadar, unlike the metro bus projects in Lahore.

People of Gawadar were only given hopes and promises but the real transformation and benefits of CPEC could be seen in regions other than Baluchistan and Gwadar. Then why the separatists movement is so surprising for the government? Only government officials can answer this question.

Published in The Balochistan Point on May 20,2020 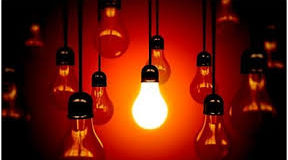 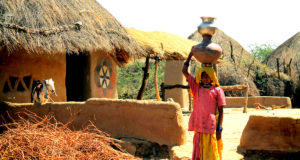 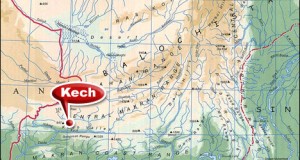