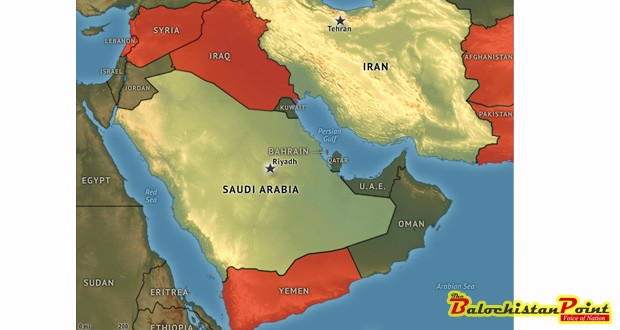 Pakistan is intending to join the Yemen war and this would create more instability for Pakistan. The domestic situation in Pakistan is instable due to operation against Taliban, huge military presence in North West and border clashes with India. Still Pakistan is supposed to protect the sovereignty of Saudi Arabia.

It’s alleged that Iran is supporting the Houthi rebels in Yemen. If this is the case then Iran would go to any extent to protect their proxies and the conflict will be prolonged. The case of Syria can be taken as an example where Saudi Arabia wants to topple Assad regime whereas Iran is protecting it and thus conflict will end no time soon.

Pakistan doesn’t enjoy good relations with her two neighbors; India and Afghanistan. Iran has been a trusted and time tested neighbor of Pakistan ever since 1947. If Pakistan jumped the Saudi Bandwagon in Yemen then it would irreversibly damage the relations between two neighboring country and it will not be in interests of Pakistan.

Let’s not forget that relationship between Iran and Pakistan is already fragile due to border tensions. Iran alleges that insurgents based in Pakistani Balochistan attack Iranian government installations and security forces in Sestan-Balochistan province of Iran. As a matter of fact, Iran has violated Pakistan border several times in last couple few years. In August 2009, Iran fired 21 rockets in Mashkel Tehsil of district Washuk, in December 2103 eleven rockets were fired in Panjgur district and in November 2013 three rockets were fired in Kech district of Balochistan. If tension escalates between Iran and Pakistan then border tensions at Balochistan already presents an opportunity for a military clash.

Balochistan will be the main victim if Pakistan interfered on behalf of Saudi Arabia in Yemen. Incumbent PML-N government is in no mood to consult Balochistan government before making any decision on this matter. In fact, they want to priorities their personal interests over that of people of Balochistan and Pakistan.

Published in The Balochistan Point on April 4, 2015