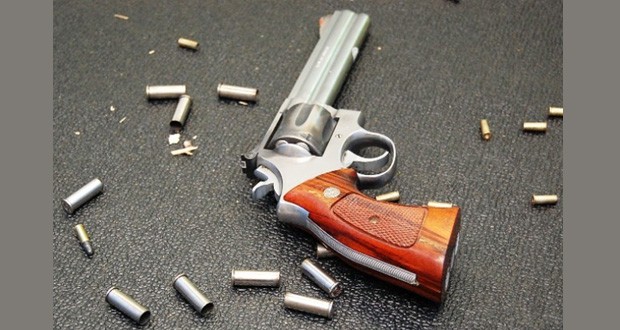 Quetta – Contrary to the claims of Balochistan government, Targeted Killings have increased in coastal town of Gwadar.

This is not the first time a BNP worker has been killed in Gwadar in recent weeks. Last month, a lady councilor of BNP was shot dead when Police fired at Protestors in Pasni town of Gwadar district.

Sardar Akhtar Mengal, Chief of BNP, has said in backdrop of assignation of Nasir Jamal Kalmati that powerful forces are delivering him a message by eliminating his party men.

Political activists are not the only victims of upsurge in Target killings in Gwadar. On Monday a QESCO employee Mohammad Ayub Baloch was shot dead in QESCO sub-division office in Gwadar.

Couple of months ago, Mr. Zahid Askani, a prominent educator also lost his life to assassin’s bullets in Gwadar district.

“Government has failed to protect the lives of people in Gwadar despite its huge claims,” said a residents of Gwadar while Talking to The Balochistan Point.

“Gwadar is center of attraction in Pak china economic corridor and no one is bothered about targeted killings in this city,” lamented the citizen.