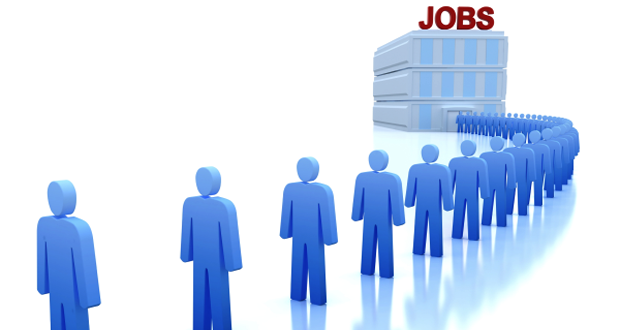 Unemployment, which is a curse, persists not only in Pakistan but also worldwide. In short, it refers to people who are actively employable for the seeking of job. Indeed, this tendency is accelerating by leaps and bounds in the modern age. According to the recent report, millions of people are unemployed in Pakistan. In the other hand, this plethora has far-reaching consequences in mere shapes. It is , undoubtedly, the bone of contention of the whole evils. perhaps, many vulnerable crimes spawn out in the persist of unemployment.

In the move of faith, Balochistan, which is the largest province of Pakistan (by area), is facing the overwhelmed factors of unemployment. Shockingly, high degree holders are ready to perform the work of sweeper. There, perhaps, whole the day goes unheeded in the search of job. Though a number of individuals are resorted to commit suicide. It is gloom and doom that future of Balochistan is under hot water to meet their both hands. Absolutely, it contains drastic consequences.

More, the Chief Minister of desperate province (Balochistan), Jam Kamal Khan, tweeted that government of Balochistan has handed over 17850 jobs to the residents in manifold departments, within half and two years of his tenure. Interestingly, his tweet acceded condemnation on social media platforms.

Adding more to agony, a young man Zaheer Ahmed, who was jobless around for two months, committed suicide and left his beloved ones in mourn. Adding, he was a bus conductor but in the light of closure of Pak-Afghan border and was turned out from his job. De-nono he slapped on government functionaries’ face as he rendered himself. Nevertheless, there are so many Zaheer Ahmed like him who hardly live.

Besides, people join anti-Democratic hordes to meet their both hands as they fulfill their whole wills.  Enhanced crimes are directly proportional of unemployment in the society. According to the Pakistan Bureau of statistics, the unemployment rate is four percent in Balochistan. This figure is lamentable, doubtful and regress full.

Furthermore, drug addiction is accelerating by fits and starts. Ironically, employers resort the means of drug addiction to shrink the anxieties and worries. It leads them to abysmal condition. No doubt, this practice is exercised in whole arenas of Balochistan.

Secondly, the growth of unbridled population should be kept under high watch and wiser-sober options are needed to be taken to this conundrum. Also, family planning should be implemented and is need of hour.

Thirdly, opening of open-merit and wiping out of nepotism can play a tantamount role to mitigate the menace of unemployment. Lastly, Government functionaries, stakeholders, NGOs and others have to ensure and take part in this conundrum, otherwise the unthinkable will be inevitable.

To sum up, the beast of unemployment is enduring Balochistan like a termite. The scenario is turning more dilapidated unless or until feasible steps are taken in this regard. Hence, if the brain-drain of talented ones remain same, Balochistan will be deprived of its radical assets.

Published in The Balochistan Point on February 20, 2021 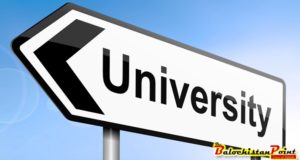 A university in Kalat is need of hour