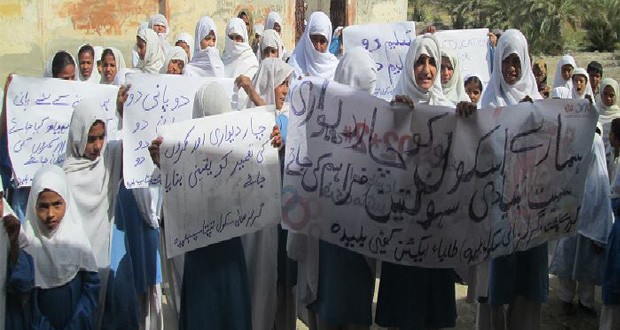 Turbat – School girl students in Buleda locality of district Kech protested against lack of proper facilities in schools, on Thursday.

Young school girls protested while holding placards and chanted slogans against lack of most basic facilities in their school. 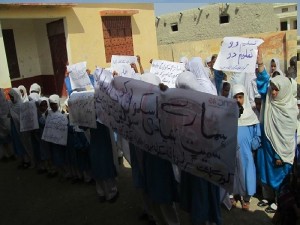 One placard read; “We should be provided teachers so that we are not deprived of blessing of education.”

“There are no teachers, schools boundaries, drinking water, proper class rooms and several other problems in our school,” said a protestor. 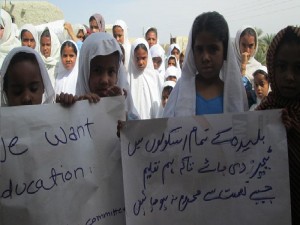 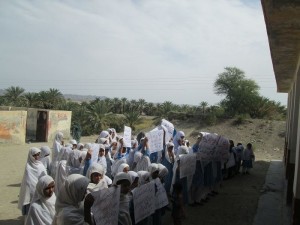