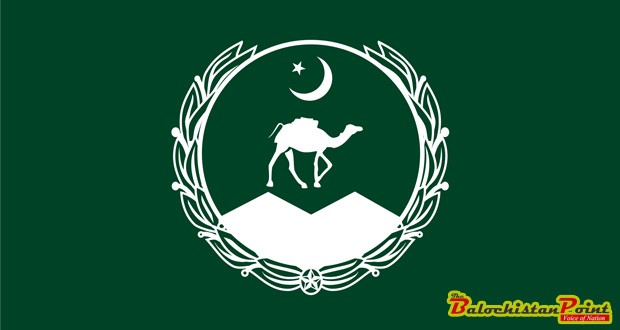 Editorial: Local Governments Should Be Made Functional In Balochistan

Balochistan has the distinction of becoming the first province to have conducted local body elections. It also holds the record of conducting local body polls over a period of 14 months. After a long wait, Local governments in most of districts of Balochistan were finally given charge earlier this year. Since then several complaints have been heard from the elected office bearers that government of Balochistan is not allowing the local governments to be completely functional.

District Chairman of Kharan complained this week that Balochistan government is discriminating his district. He alleged that government of Balochistan has not released the funds of Rs. 180 million that has been allocated for every district. This is not a healthy sign for democracy of Balochistan where a provincial government is depriving a district government of its rights. Kharan is not the only district that has been unfairly treated. District Chairman Quetta who belongs from Awami National Party (ANP) has also complained against the behavior of provincial government and alleged that He is not allowed to work properly.

Qilla Abdullah and Harnai are two districts where elections for top office of Local government are yet to be held. Last time elections were postponed in both these districts due to lack of quorum issue. Ruling Pashtunkhaw Milli Awami Party (PKMAP) is unable to form government in these two districts and that’s why the elections are delayed. Quorum issue is being abused by the government parties and this fact was confirmed by the provincial election commissioner of Balochistan in an interview with The Balochistan Point. Government is contemplating to run two aforementioned districts on ad-hoc basis which is again contradiction of democratic norms which PKMAP and National Party claim to hold.

After direct intervention of Prime Minister Nawaz Sharif, Local government in Quetta was able to elect Dr. Kaleemullah of PKAMP as Mayor. Since taking over the office of Mayor He has failed to provide a tiny bit of relief to the people of Quetta, In fact, every time heavy rain pours, the roads of Quetta turn into foul smelling drains and local government is nowhere to be seen. Contrary to expectations, miseries of people of Quetta have not lessened in any way after Local government took power. In fact, Quetta local government has created more problems for citizens by turning every major road of city into a paid parking area.

Politicians of Balochistan, just like their counterparts in other provinces, are civilian dictators. They use democracy and slogans of provincial autonomy to snatch their rights from the federal government. However they don’t want to give the due rights to the districts. Irony of the matter is that those who cherish the idea of provincial autonomy despise the idea of district autonomy. In best interests of people of Balochistan, current Balochistan government should give up their dictatorial attitude towards districts and provide them the required autonomy.