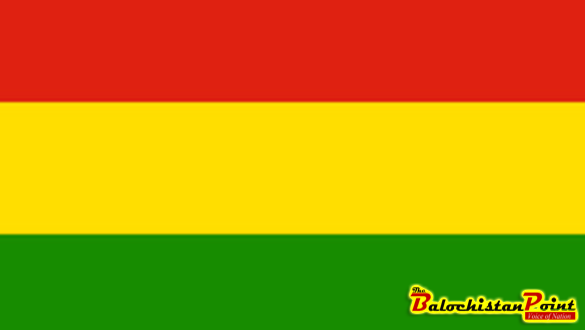 Letter: A good decision of BNP(Mengal)

Mr. Mengal is a candidate NA-269 from Khuzdhar in the upcoming election.   BNP Gwadar, Khuzdhar & Gwadar each wing of BNP donated 1 million to the victims’ families as well Panjgour 0.5 million from Panjgour. In addition, Kech has announced 1 million.

On July 13th 2018, deadly suicide attacked occurred in a party rally where 149 people lost their lives, 186 were injured including the Balochistan Awami Party (BAP) candidate for BP 35 Mastung, and Siraj Raisani, the brother of former CM of Balochistan Aslam Raisani was one of the victims. This was one of the deadliest attacks in the history of Balochistan.

On Social Media, people endorsed the kindness of BNP (M) for denoting all money that was supposed to be spent on the public gatherings  and urged rest of the parties to follow up the footstep of BNP (M) move and show sympathy and humanity to the victims of Mastung Families.

Published in The Balochistan Point on July 23, 2018