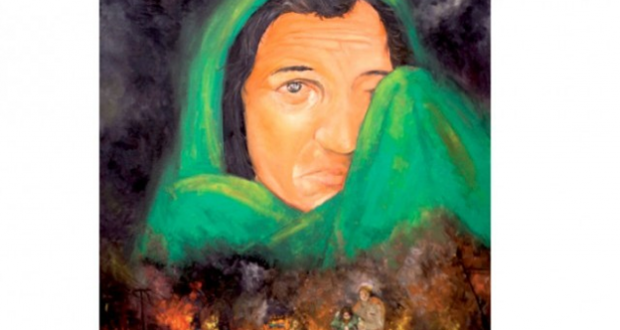 Women bear almost all responsibility for meeting basic needs of the family, yet are systematically denied the resources, information and freedom of action they need to fulfill this responsibility.

The vast majority of the world’s poor are women. Two of the world’s illiterate population is female. Of the millions of school age children are not enrolled in school, the majority are girls. And today, HIV/AIDS is rapidly becoming a woman’s disease. Women comprise nearly 60 percent of all people living with HIV/AIDS.

Around the world, millions of people eat two or three times a day, but a significant percentage of women eat only once. Many women deny themselves even that one meal to ensure that their children are fed. These women are already suffering the effects of even more severe starvation, which certainly will be their children’s fate as well. Empowering women to be key change agents is an essential element to achieving the end of hunger and poverty.

Unfortunately, women in Pakistani society are discriminated, exploited, oppressed, browbeaten, and chastised in the name of so-called social practices that are rooted in medieval times. Women are still traded like commodities, given in marriages against their well to settle family.

Women are being militarized and marginalization for the last 66 years in Pakistan. The women who have been killed, some of them were teachers who have inspired their students to strive to achieve their potential, some were mothers who worked tirelessly to look after their families and drive their children to succeed, and some were inspirational women were working with those less fortunate in their communities to make a better life for those around them.

Pakistani women have been on the front line in the war on extremism. That needs greater global attention and global action.

Published in the Balochistan Point on May 12, 2013