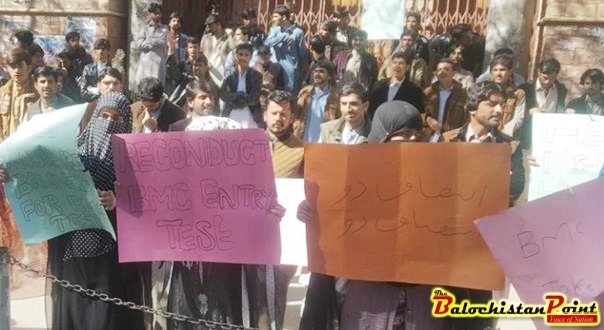 It is indeed a clear indication from the results of B.A, B.Sc and the recently conducted medical entrance test by HEC on 4th of February for Bolan university of health sciences and other three newly constructed medical colleges of Balochistan that education emergency in Balochistan has woefully backslided.

Published in The Balochistan Point on February 7, 2018