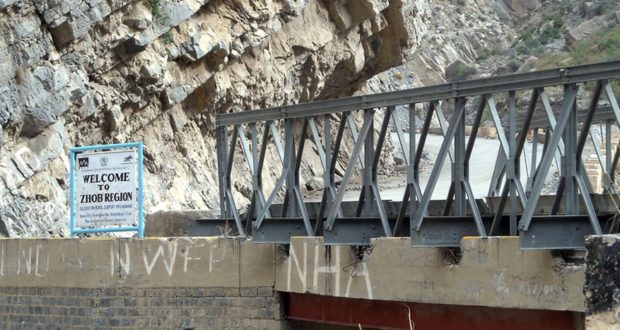 ZHOB: The newly-elected Chairman Municipal Committee Engineer Abdul Rehman Mandokhail has vowed to resolve the basic issues confronted by the citizens as his first priority. He said concrete steps would be taken for the improvement of sanitation, sewerage and other civic facilities in populous city Zhob.

Addressing the first session of Municipal Committee he cordially thanked all the council members who voted for him. He said he would come up to the expectations of the house and public as well.

“The municipal services, in consultation with council members would be stream lined and all the energies and capabilities would be utilized for the development and cleanliness of the city,” he promised.

He said the members of the house should consider resolving the citizens’ issues and keep services delivery as top priority.

“The counselors should make all out efforts to address the masses grievances in their respective wards indiscriminately with dedication and ensure proper supervision of cleanliness and other development work,” he emphasized.

Chairman MC expressed hoped that the reshuffle at in house would be as per aspirations and desires of the citizens.

“All available resources would be utilized for the welfare of masses and resolving the problems being faced by the citizens.” The elected unopposed chairman vowed.

It is to be mentioned that the former chairman MC Abdul Saleem Mandokhail has been unseated after a group of councilors led by vice chairman adopted a no-confidence motion against him.

In Balochistan the municipal committees and the district councils had demanded administrative, financial and legal powers under Article 141/A of the Constitution that enable them to carry out their work in a befitting manner.

Published in The Balochistan Point on October 25, 2018 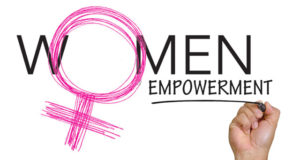 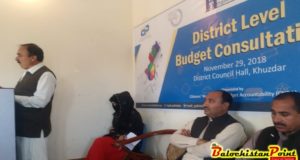 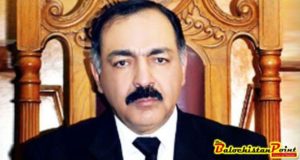