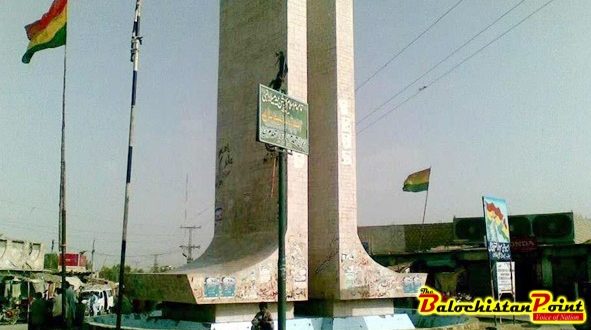 Khuzdar possesses great geographical feature and is the second most populous district of Balochistan. Khuzdar is one of the most important commercial hubs of Balochistan and it is making progress by leaps and bounds. It will be among top commercial hubs of Balochistan in near future due to CPEC projects. I regret to say that the city has been suffering from many sanitation and sewerage problems as Sewage water can be seen on the roads creating a lot of difficulties for citizens and residents.  The stagnant water is also a cause of mosquitoes in the area and the health hazardous as any epidemic can figure out.

Mostly it is common on streets where pedestrians cannot go without difficulty. Trash heap is located all around. Masses are suffering huge problems because of garbage heap because usually stray dogs can be found on these rubbish heaps affecting routine life of the public.

It is not only the responsibility of the Municipal Committee staff and workers to keep the environment safe from every kind of pollution but it is also the main responsibility of citizens who always throw the plastic bags or other waste materials on the road or roadside. The people also spite betel leaf on the roads because same plastic bags fly with wind and cause stoppage of drain and sewage water which later flows on the road. When they throw garbage on the road, stray dog come in search of food towards garbage heaps and bite people.

The local government and District administration of Khuzdar need to launch awareness campaigns among the general public so that problems caused by lack of cleanliness can be overcome. Funds allocated for sewerage and sanitation need to be utilized efficiently in the best interest of the public.